New Brighton has adopted a new Lower Speed Limit of 25 mph on most City streets.

Lowering traffic speeds is a first step to promo 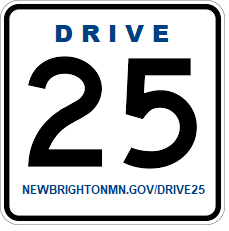 te a safer transportation system and protect our most vulnerable populations. The City has identified that the creation of a Living Streets Plan which is a key initiative to align with the Sustainable and Reliable Infrastructure Strategic Priority.

The new speed limit goes into effect Sept. 1, 2022. New Signs will start to be installed in August with all signage expected to be in place before Sept 1, 2022. 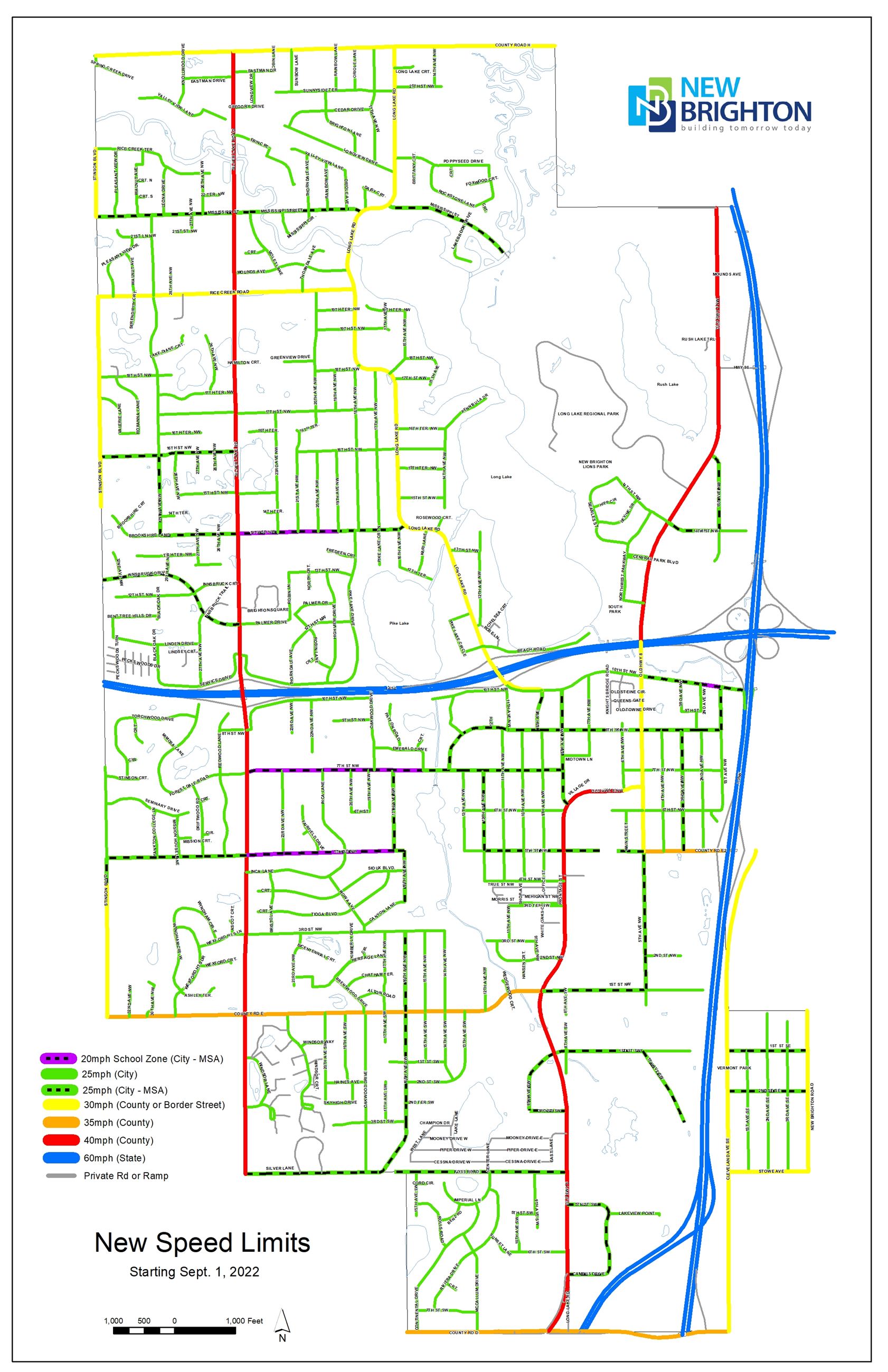 The findings of this study include: